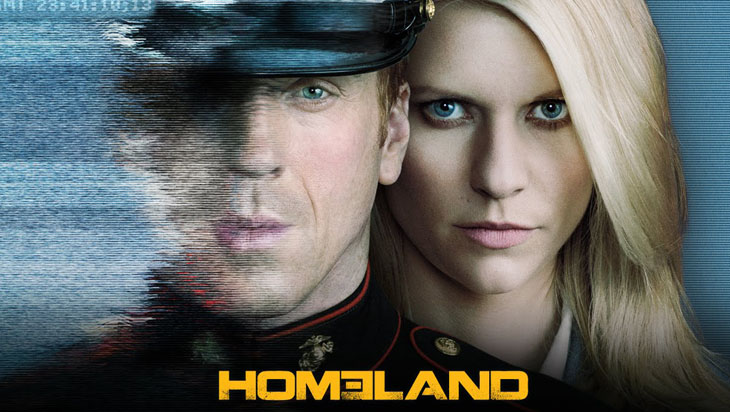 When Marine Sergeant Nicholas Brody (Damian Lewis) is rescued in Afghanistan, America celebrates the return of a war hero. CIA agent Carrie Matheson (Claire Danes), working on a hunch, believes that he may be a sleeper agent sent by Al Qaeda. Carrie secretly sets up surveillance in Brody’s home and watches him as he re-adjusts to life outside of captivity. Carrie has also been diagnosed as being bi-polar, a condition she hides from her bosses at the CIA. Are her instincts about Brody accurate? Or are her suspicions brought on by her illness?