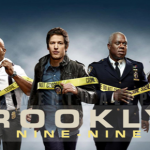 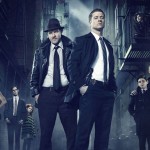 Premise: Ex-soldier James Gordon joins the Gotham P.D. to clean up the streets of Gotham City. He’s paired with world-weary Detective Harvey Bullock, and together they investigate the crimes of the Gotham underworld that seems to be on the verge of a breaking point. Gotham Season 1 Episode List: Where to Watch: The entire first season is now available for ... END_OF_DOCUMENT_TOKEN_TO_BE_REPLACED 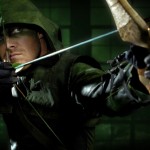 Arrow Episode Guide Premise: The series begins with the rescue of Oliver Queen (Stephen Amell), a billionaire playboy, from a desert island. Marooned on the hostile island, flashbacks reveal Oliver’s journey as he transforms from carefree playboy to highly-trained vigilante. Upon his return to Starling City, Oliver creates a secret identity to make right the wrongs caused by his wealthy ... END_OF_DOCUMENT_TOKEN_TO_BE_REPLACED 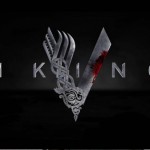 Vikings Episode Guide Premise: Set at the beginning of the Viking Age around 793 A.D., the story follows the legendary Viking Chieftain Ragnar Lothbrok as he and his family become the most celebrated raiders of their time. It begins with Ragnar having a vision from Odin to send raiding parties West, instead of East. As Ragnar ascends to power, troubles ... END_OF_DOCUMENT_TOKEN_TO_BE_REPLACED 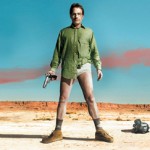 “It’s not a matter of wondering if Breaking Bad will be great, but where in the pantheon it will ultimately reside.” -Tim Goodman, Hollywood Reporter Breaking Bad Episode Guide After a terminal lung cancer diagnosis, high school chemistry teacher Walter White cooks crystal meth to provide for his family. Teaming up with former student-turned-drug deal Jesse Pinkman, Walt finds himself ... END_OF_DOCUMENT_TOKEN_TO_BE_REPLACED

December 4, 2013 Comments Off on Breaking Bad: “And the Bag’s in the River” Episode 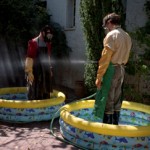 Episode 103: “…and the Bag’s in the River” Episode Summary: Wearing gas masks, Walt and Jesse clean up the half-dissolved remains of Emilio off of Jesse’s floor. Krazy-8 is still stuck in Jesse’s basement with a bike-lock around his neck. Walt goes downstairs to talk to him. Krazy-8 reveals details about him that he could of only learned from Jesse. ... END_OF_DOCUMENT_TOKEN_TO_BE_REPLACED

December 4, 2013 Comments Off on Breaking Bad: Cat’s in the Bag Episode 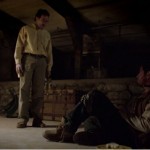 Episode 102: “Cat’s in the Bag” “It’s strange, but there’s a great chemistry between these three characters, like they’re puzzle pieces and their jagged edges aren’t even close to matching, but they fit somehow.” – END_OF_DOCUMENT_TOKEN_TO_BE_REPLACED