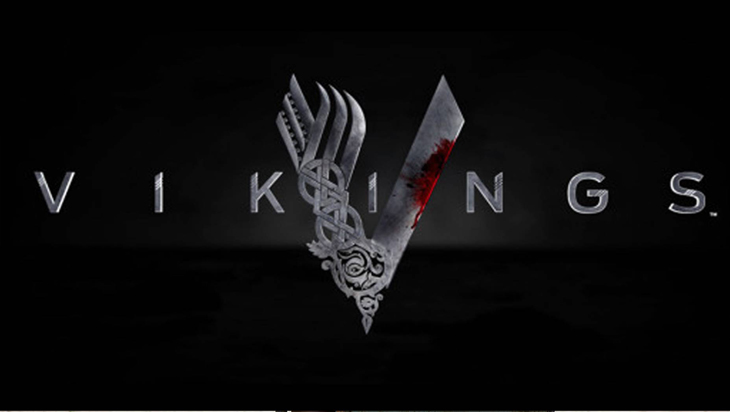 Set at the beginning of the Viking Age around 793 A.D., the story follows the legendary Viking Chieftain Ragnar Lothbrok as he and his family become the most celebrated raiders of their time. It begins with Ragnar having a vision from Odin to send raiding parties West, instead of East. As Ragnar ascends to power, troubles with having heirs, sibling jealousy and politics complicate his ascendancy into legend.